When Exocet owner Geoff learned he had the opportunity to have his hard work featured on The Smoking Tire he went well out of his way to make sure it happened. After a long four hour trip, he graciously tossed the keys over to Matt Farah, and they went on their way, winding, and shooting through the mountain pass. At this point in the game, Matt has seen it all, and has even discussed being a little jaded in previous articles. But we’re glad to hear he had some positive things to say about this hand built, 1.8l turbo Exocet Sport, and had some fun along the way!

All in all, we would have to say it sounds like Matt enjoyed his stay in the drivers’ seat, but we’ll let him sum it up, “Okay, expectations vs reality; because it is quote, a cheaper Atom or whatever, you expect it to be kind of worse than an Atom, except here’s the truth. It’s kind of better. Like, Atoms, they’re crazy, but they’re twitchy, and this is the exact same sensations as that, but less twitchy and more forgiving. And I think the finer details are the difference, but what you’re looking for out of this is an experience, and sensations, and this is all that.”

We may be a little biased here, Matt, but we certainly have to agree.

We can’t help but feel a little jealous about current weather conditions when we see pictures like this. Glad to see Geoff is taking advantage of it!

With all of the gloomy weather in Atlanta, we’re pretty jealous!

Builder Geoff from CA shows off some of his Exocet ride backdrops. Take us with you! 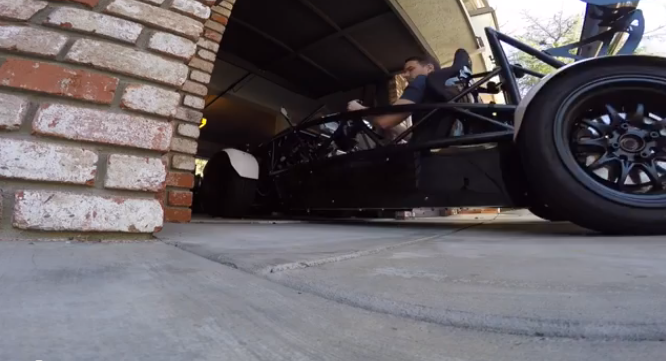 Geoff takes his Exocet out for a spin!

Take a spin around the block in Geoff’s Exocet Sport.

Geoff from CA took his Exocet Sport out for some fun on the mountain roads this weekend. Perfect Exocet weather! 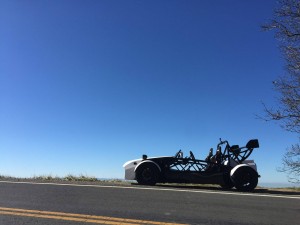 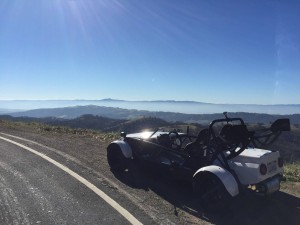 Exofest 2020 is officially sold out! We look forwa

Amazing shots of Nick’s Exocet Race on the lates

Builder Nick having fun sliding his Exocet Sport a

Tom is in the middle of swapping out his Exocet Sp

Wet and dry; night and day! Another successful @jz

Out for the first session at CMS with @jzillatrack