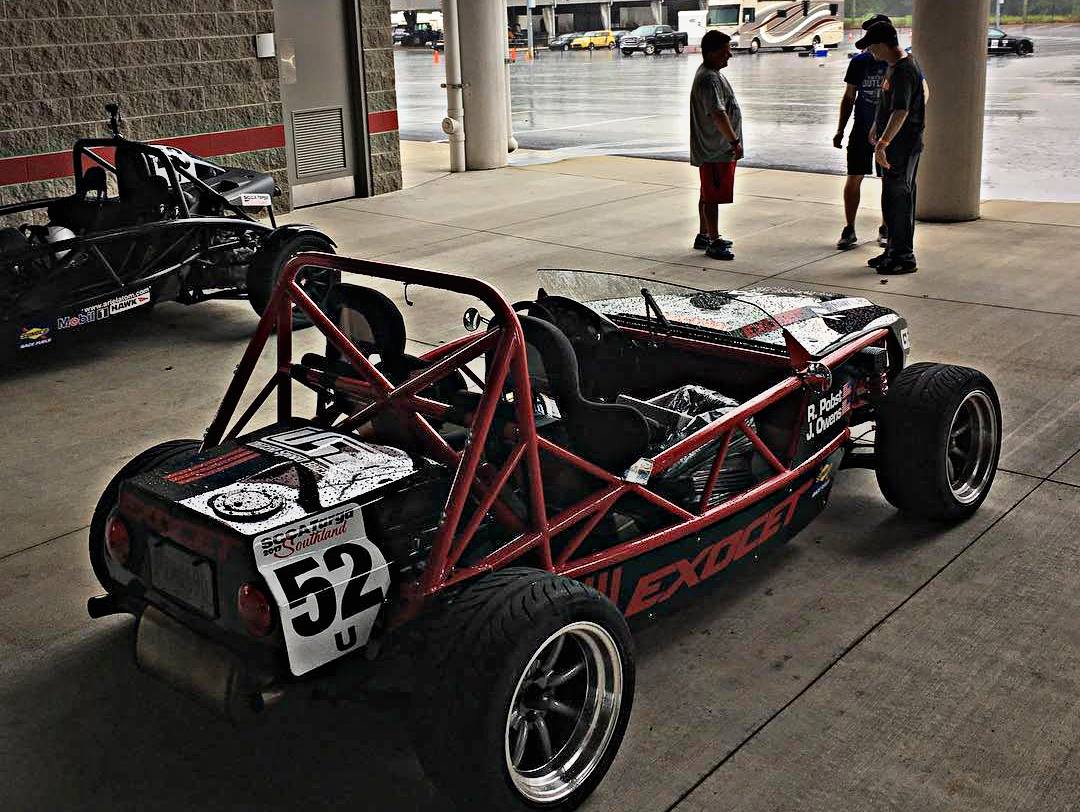 Off to a great start!

Randy and Jason set FTD during the first autocross event of Targa Southland at zMAX DRAGWAY! Next stop: Charlotte Motor Speedway tonight then on to Atlanta Motorsports Park tomorrow. 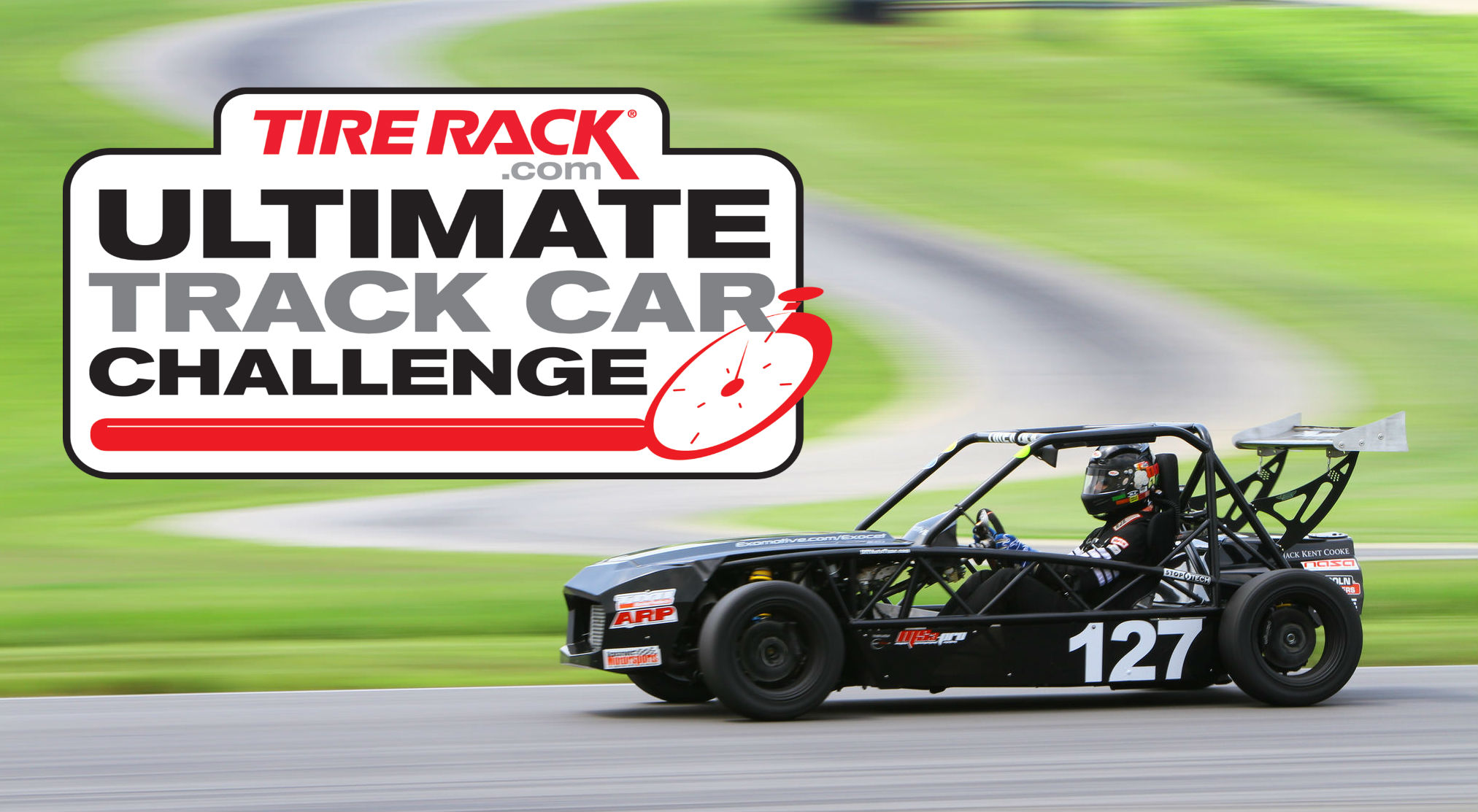 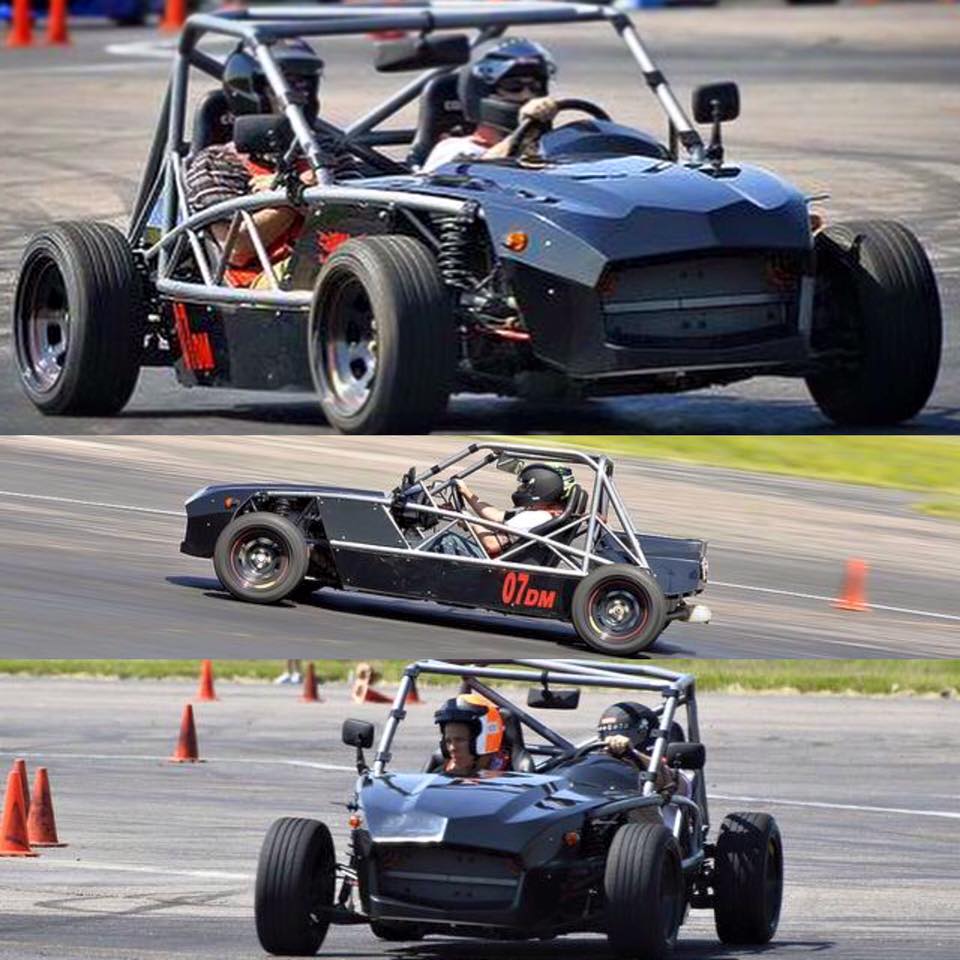 Tearing up the autocross scene 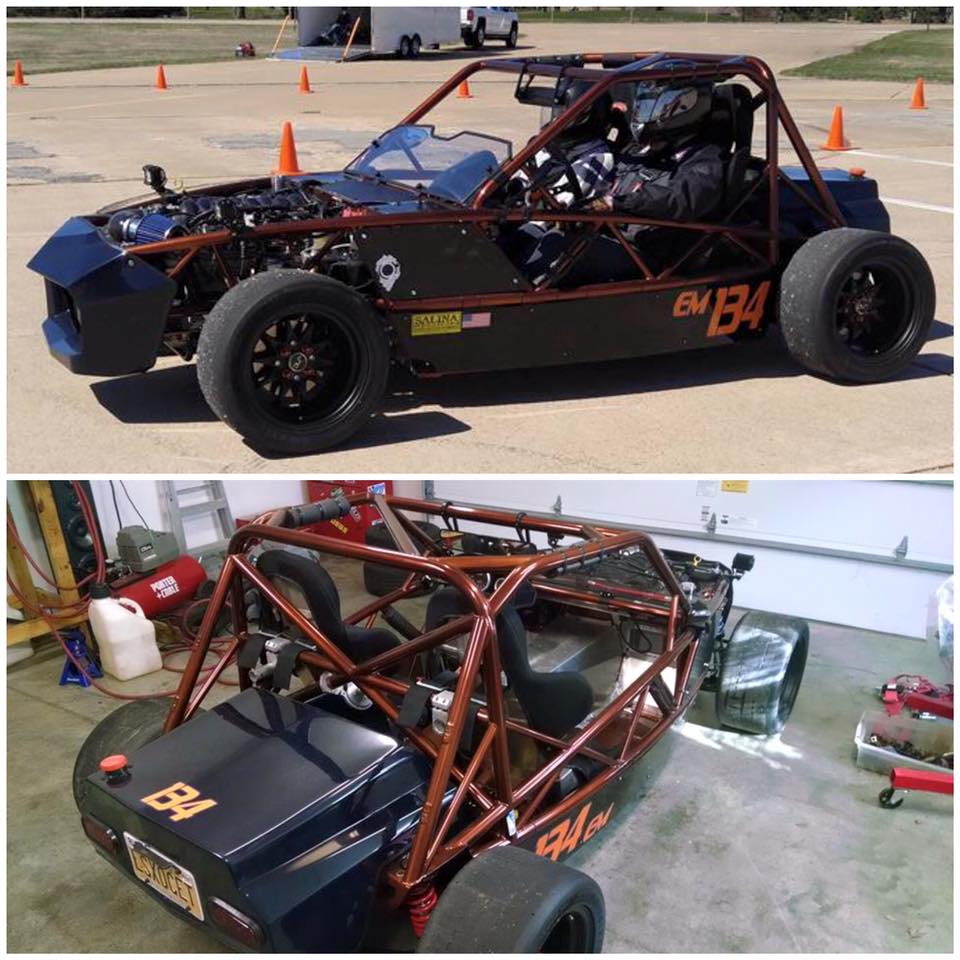 Want to set FTD at your local autocross? Build and race your Exomotive Exocet. 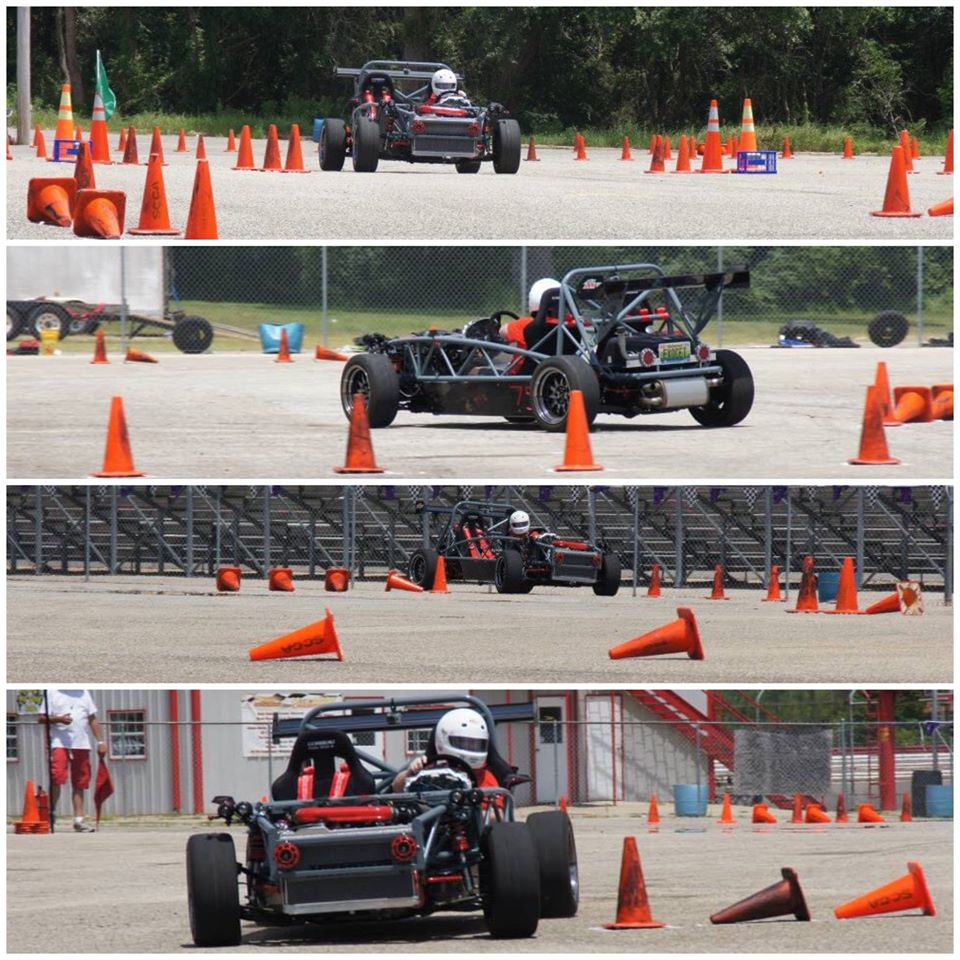 Congrats to Brandon who took his Exocet Sport out to Sunday’s Gulf Coast Region SCCA autocross – his second autocross event ever – and was only 0.744 seconds off FTD!
« Older Entries