Join Exomotive as we venture West into the desert to participate in the largest automotive trade show in the nation! We’ll be setting up for the 51st annual SEMA Show in the Las Vegas Convention Center, and we hope to see you there! “The SEMA Show is the... 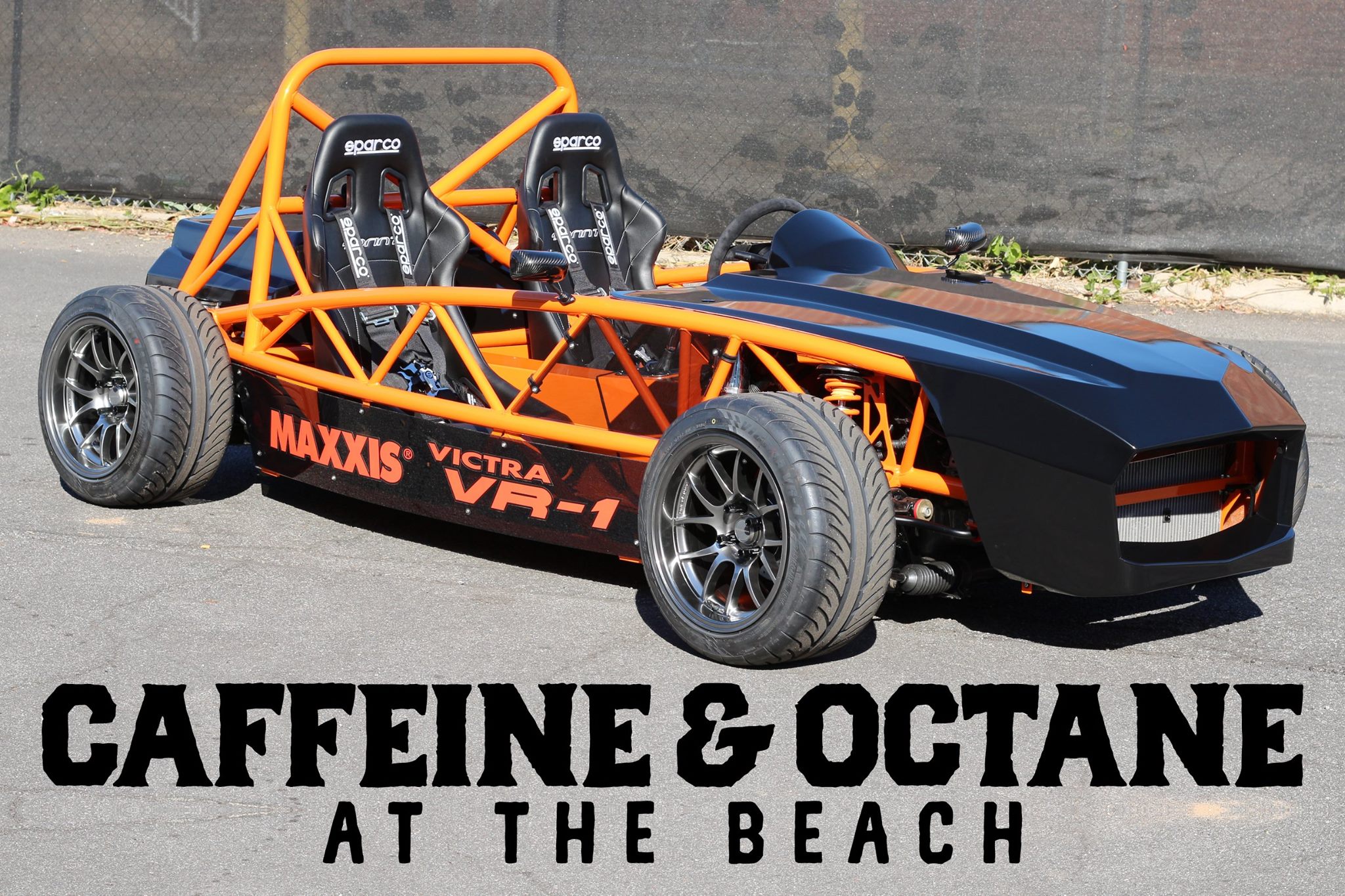 Join Exomotive on the beach for Caffeine and Octane!

Join Exomotive March 17-19th on Jekyll Island for Caffeine & Octane At The Beach! See the Maxxis Tires SEMA Exocet on display and chat with us about your Exocet build. 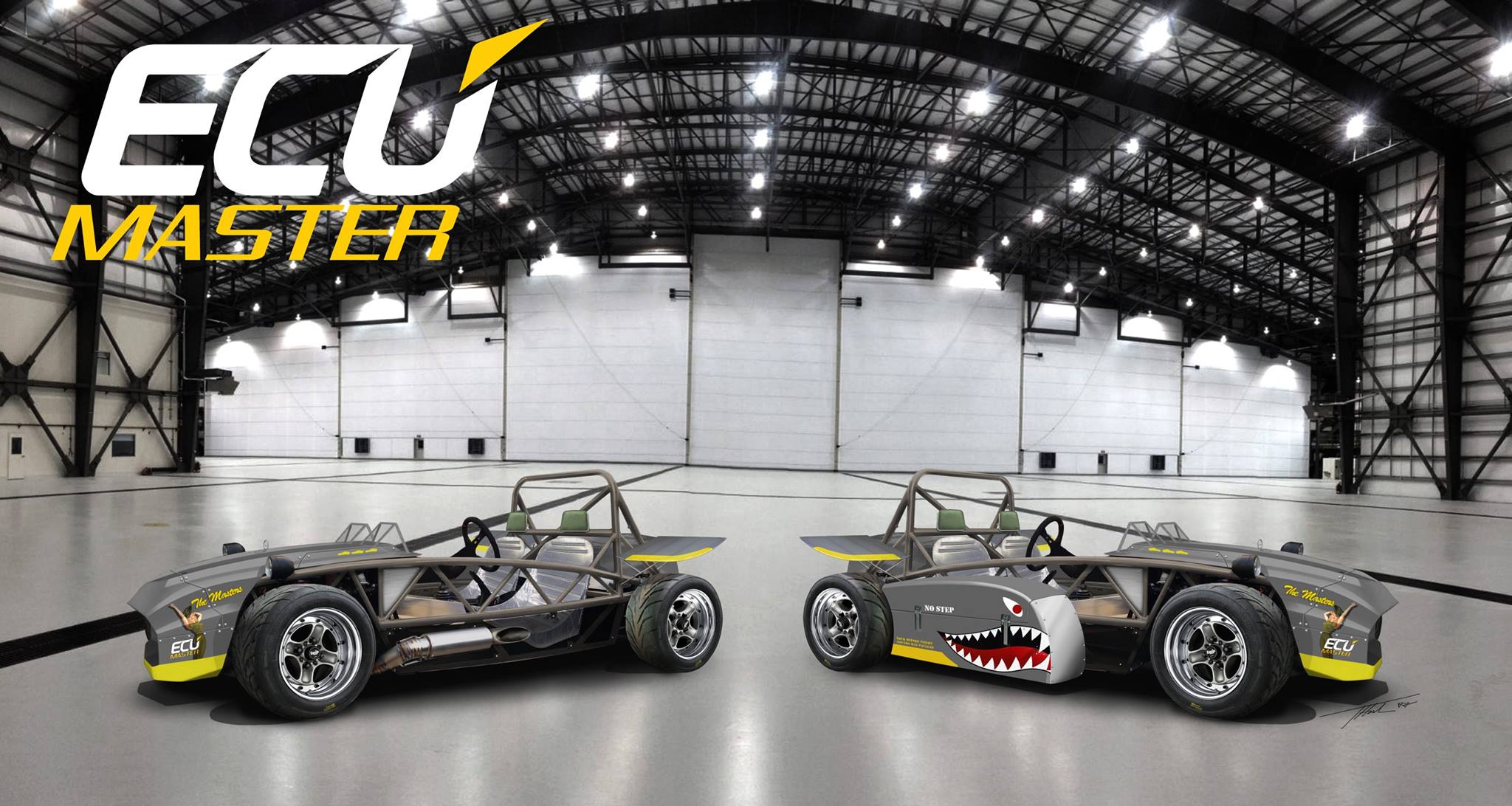 Keep an eye out for the next Exocet at SEMA

“I am really excited for this build. I wanted a vehicle to showcase our new PMU16 power management unit and the EMU Black, and couldn’t think of a more fun build than an Exomotive Exocet. I decided on a fighter theme, because this platform just begs for... 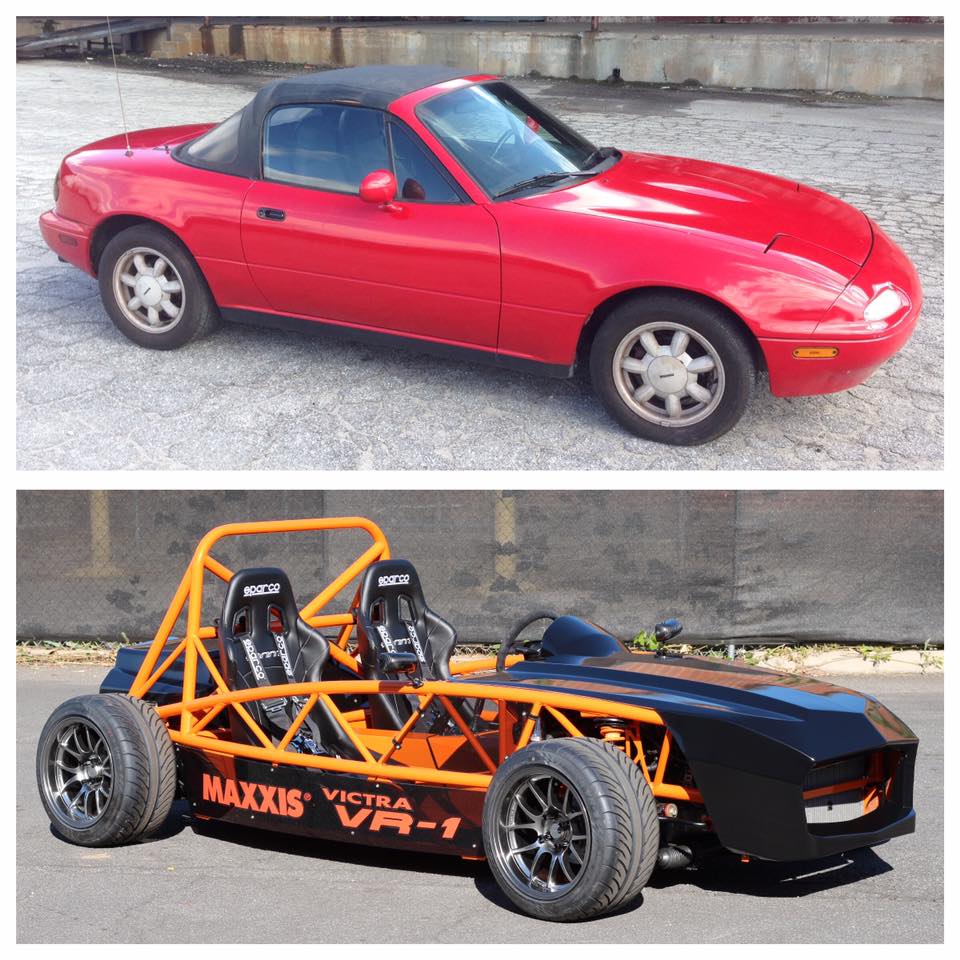 Talk about a before and after! This Miata got an exo makeover just in time for the SEMA Show in October. 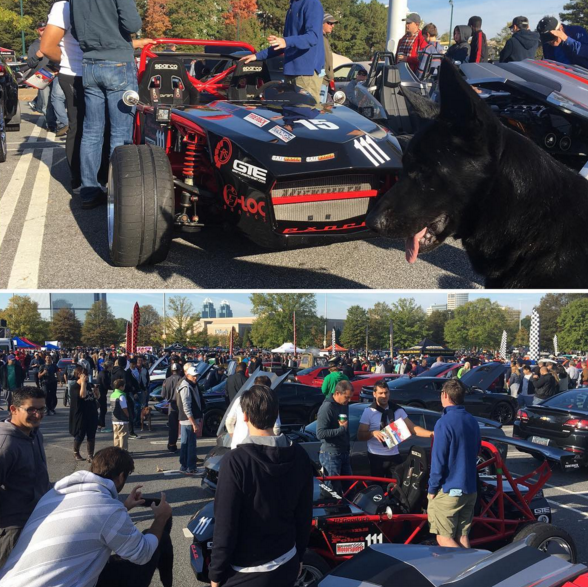 We’re hanging out at Caffeine and Octane!

Fresh off the SEMA Show, we’re back home in Atlanta for another Caffeine and Octane with thousands of cars! Come say hello and see the Exocets!
« Older Entries
Next Entries »