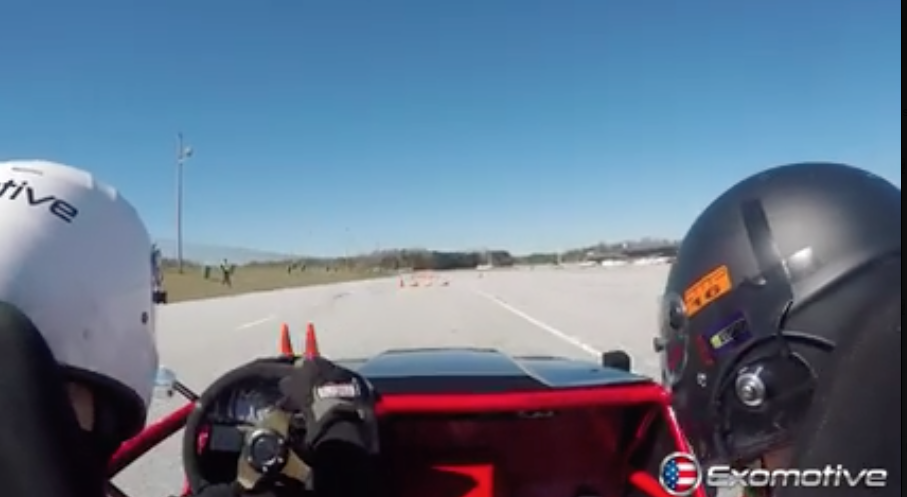 Join in on the autocross fun

Ride along with Andrew and Warren at the wheel of an Exocet Sport during AutoXAtlanta’s Points #1 event. 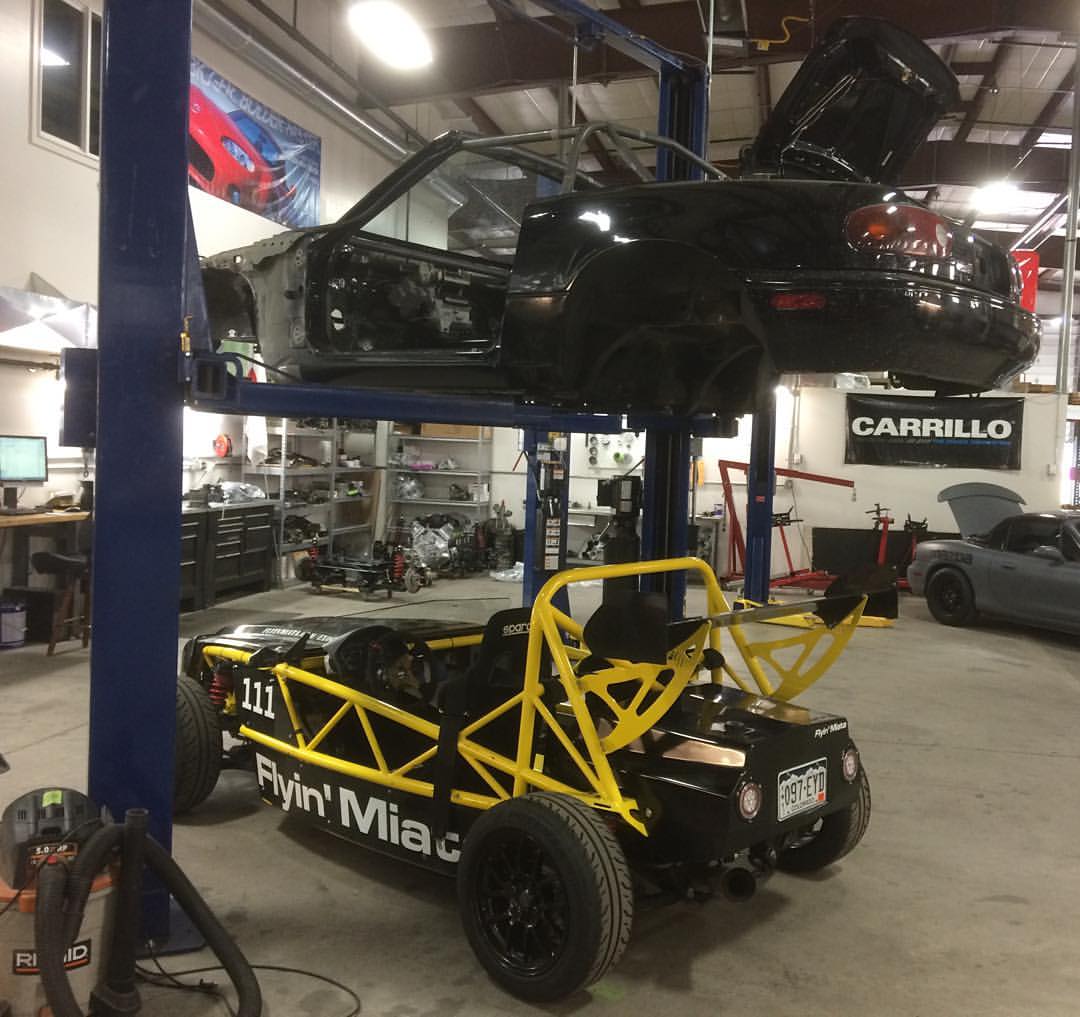 It’s time for the annual Flyin’ Miata Summer Camp! The team is hard at work, and having fun showing off their many amazing toys; one of which is the Exocet. We hope you guys have a blast up there! 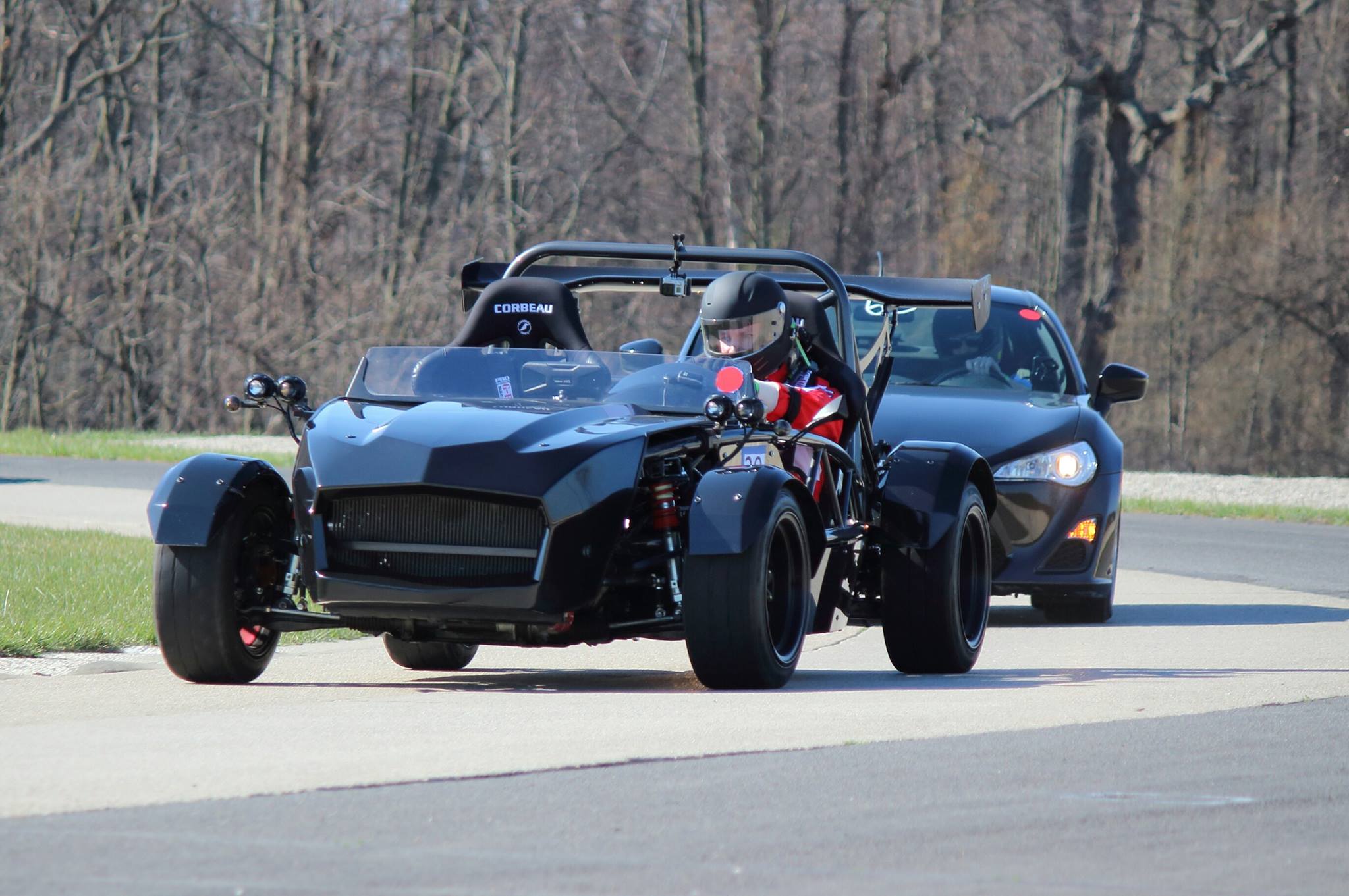 Builder, Jon, took his Exocet Sport out to the track for the first time and had a blast! ” 4 seconds faster per lap than the donor miata.” We’re glad to hear he’s enjoying it! 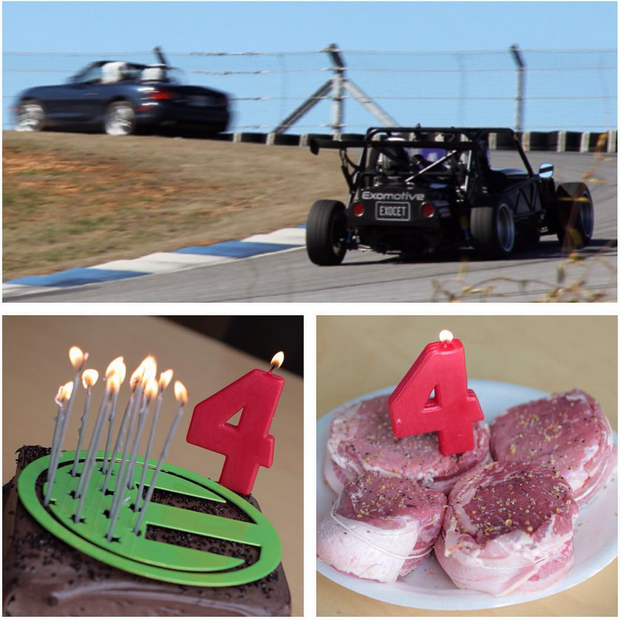 Time flies when you’re having fun! Happy 4th Anniversary to Exomotive! We’re celebrating with steaks, cakes, and a test day at AMP with DIYAutoTune.

Very happy to see the first wave of builders finishing their Exocet kits. We just got a voicemail from one of them: “I took it out for the first extended ride. It is absolutely unbelievable, worth every single penny. It’s the most fun I’ve ever had...
« Older Entries