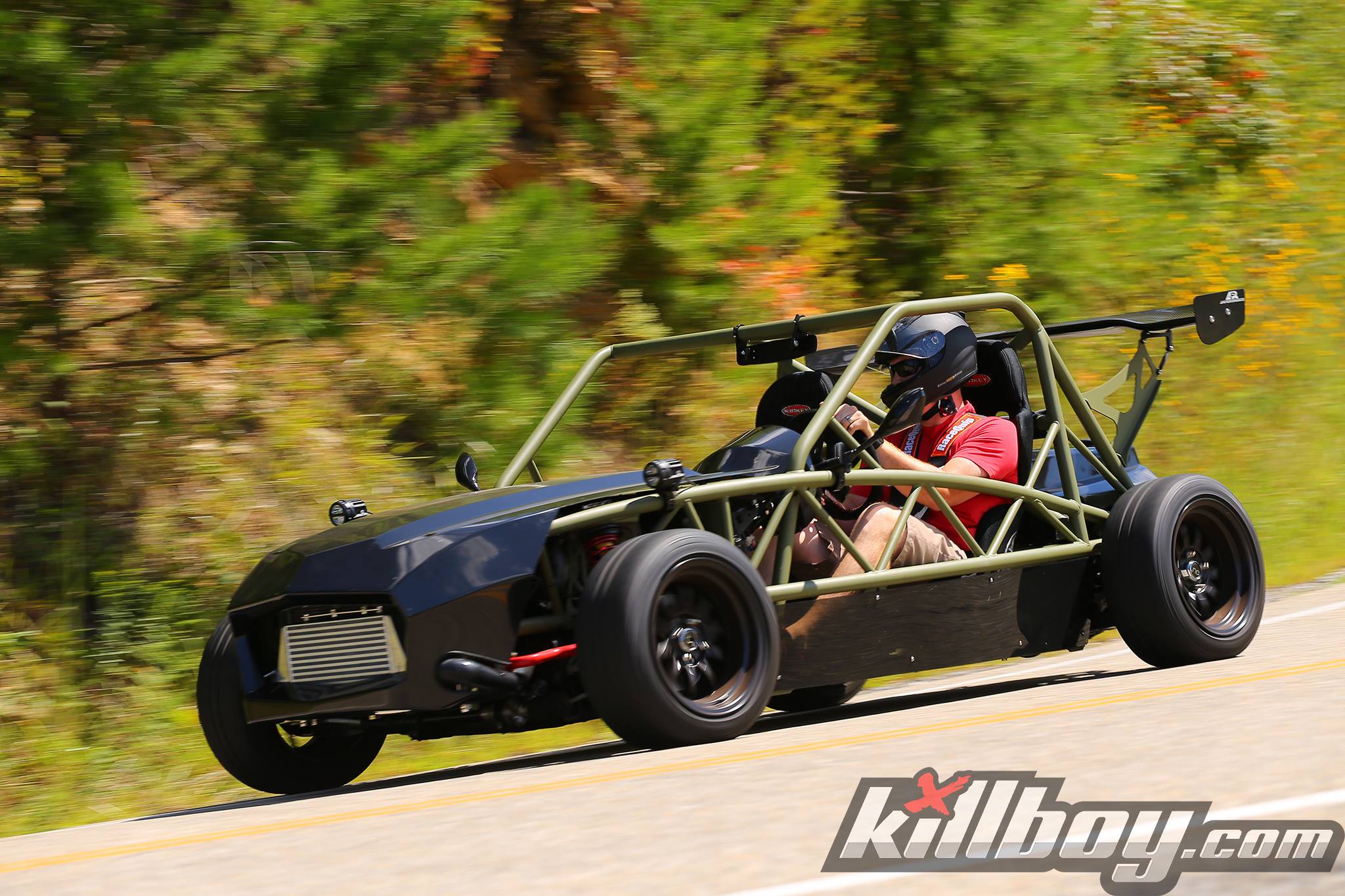 This Army Green Exocet Race took to the curves of the Tail of the Dragon in Deals Gap, North Carolina. We can imagine all 318 are a blast in one! 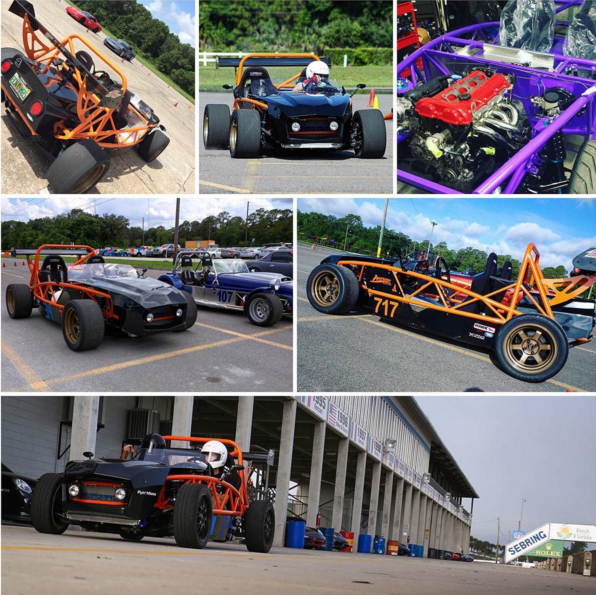 Celebrating all the Dads out there!

Thomas has the luck of the irish; his Torque Green Sport chassis came out of the oven today, and it looks great! You won’t get pinched in this Exocet! 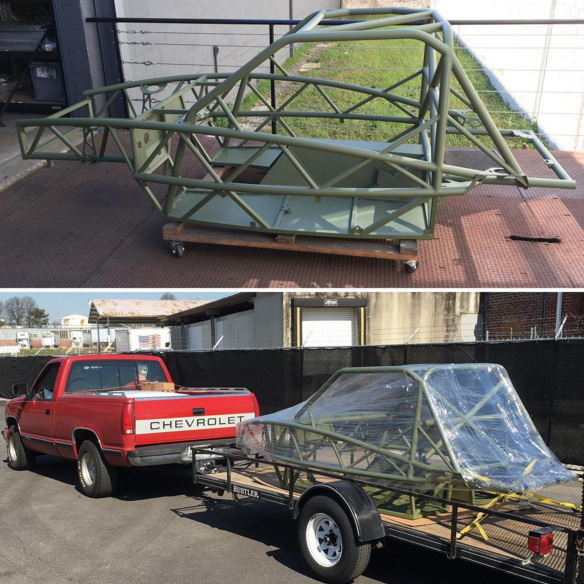 The most “American” pick up yet

An “Army Green” powder coated race chassis was scooped up this week in a red pick-up truck. This color is topped with Casper Clear – a matte finish clear coat with 5-10% gloss. It’s hard to get more American than that! We’re excited to... 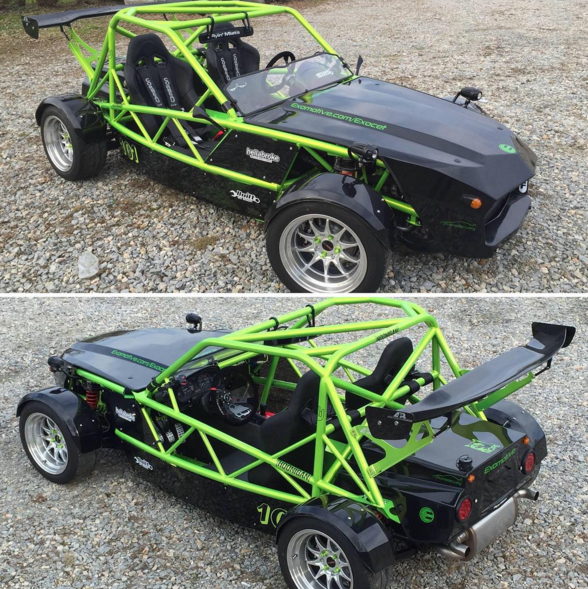 Greg is rocking a completed kit in Prismatic Powders “Shocker Yellow” over a super-chrome base. He’ll be turning heads at breakneck speed with the Flyin’ Miata FMII turbo!
« Older Entries