Exocets to race in 12 Hour Enduro at Snetterton 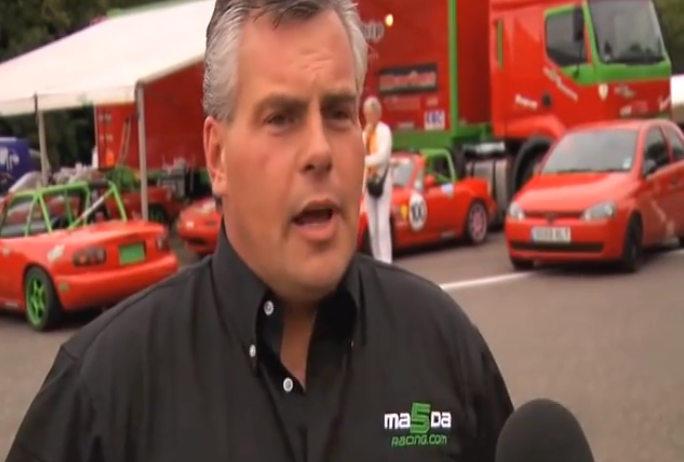 On November 12th, the Exocet race cars are going to prove their endurance and reliability at Snetterton. Ma5da Racing’s 12 hour winter endurance will be run on the Snetterton 300 Circuit and include Mk1 & Mk3 MX-5s along with the brand new Exocet race cars: the MX150R. Due to the unprecedented success of the Ma5da MX5 Championship during 2011, the BRSCC in conjunction with MSV and Ma5da Racing have introduced a new concept in endurance racing by producing the first ever single make multiple class 12hr endurance race. Hear Ma5da Racing’s Jonathan Blake discuss the upcoming event: